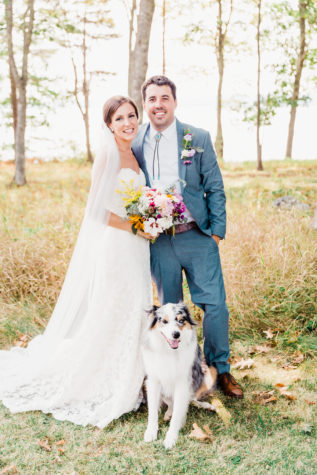 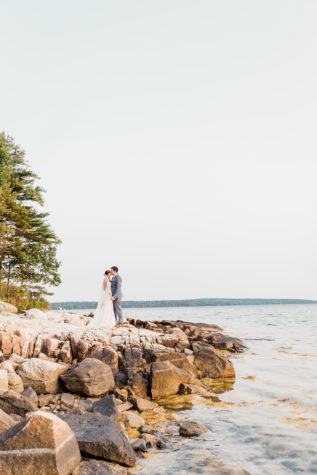 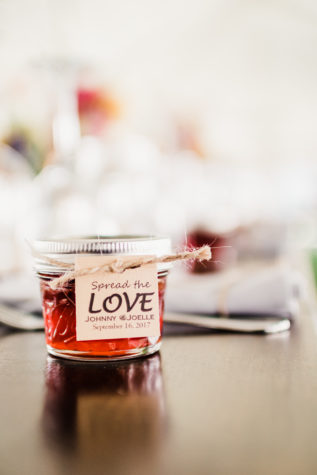 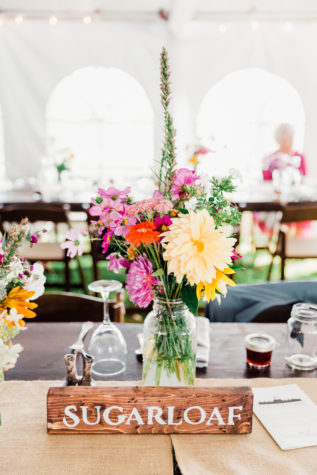 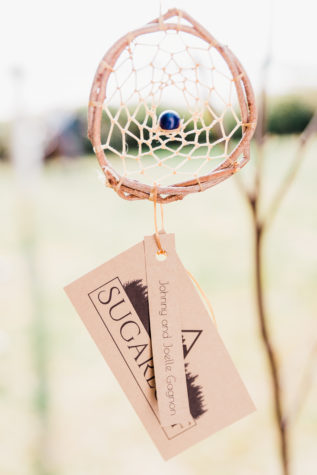 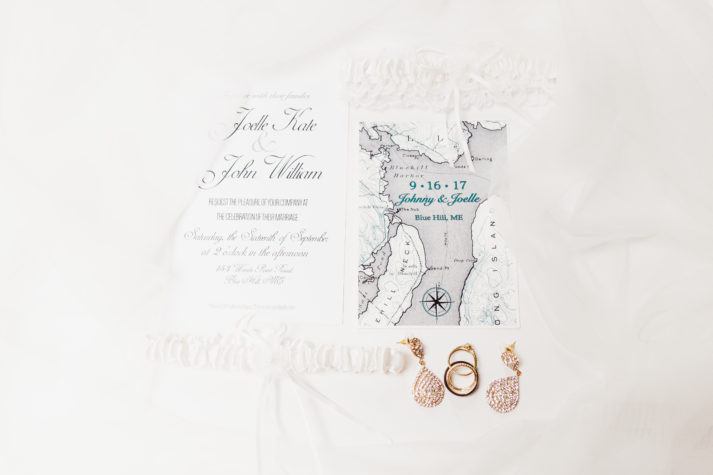 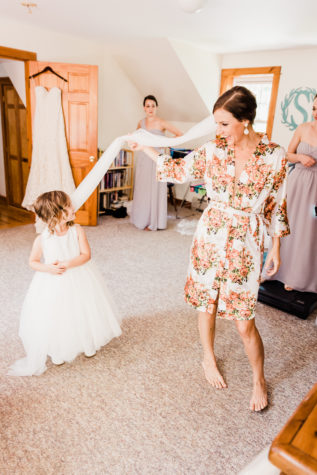 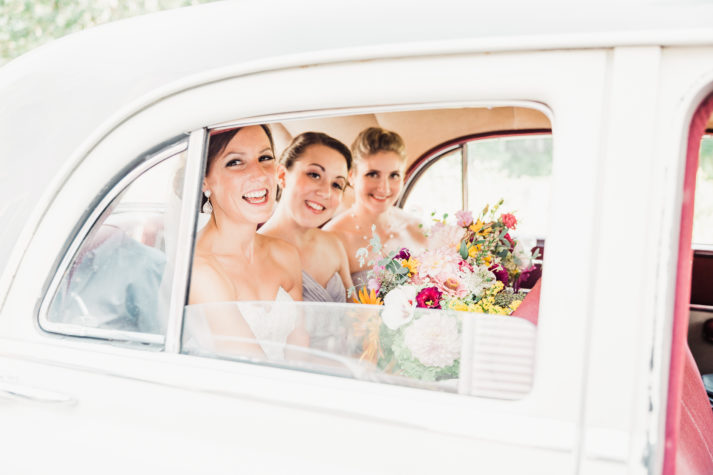 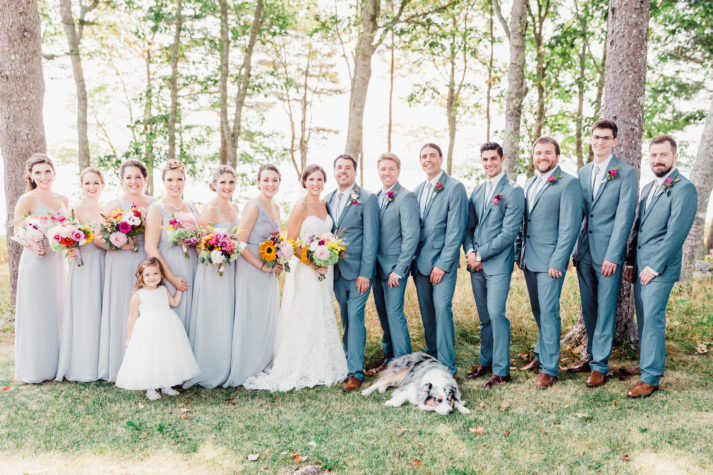 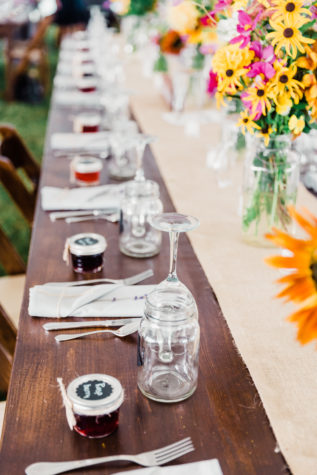 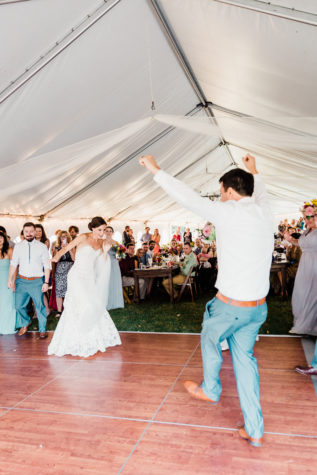 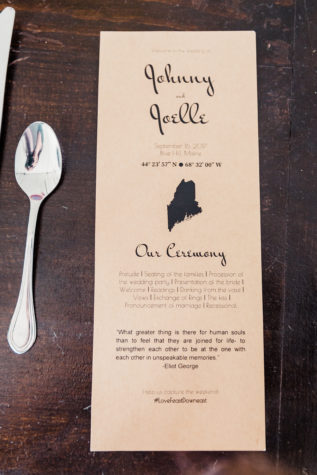 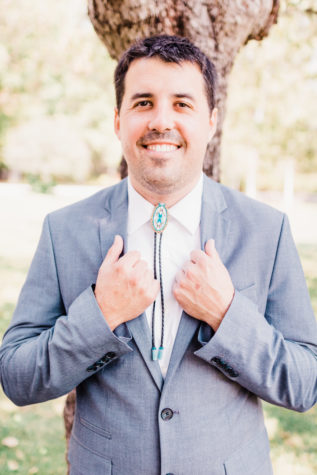 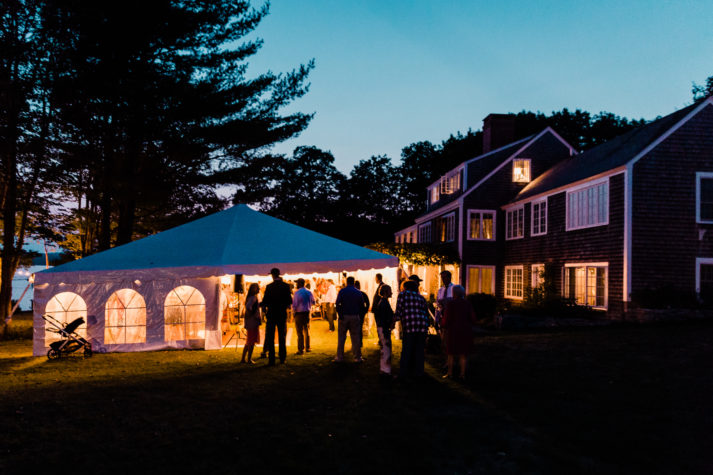 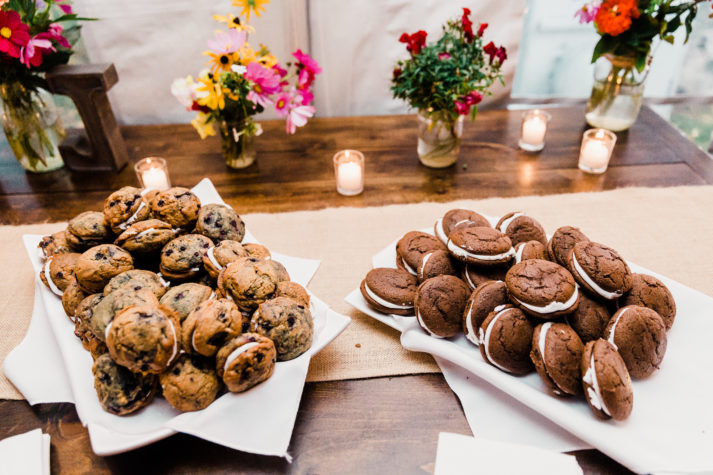 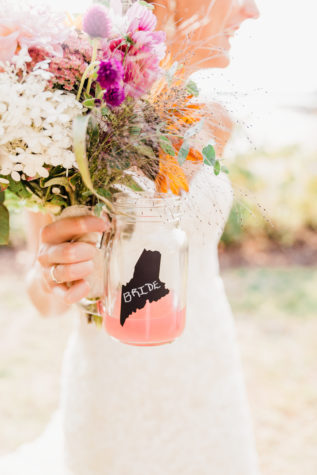 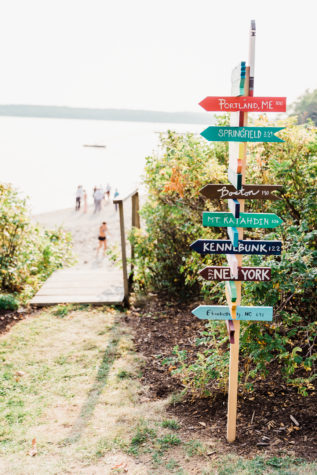 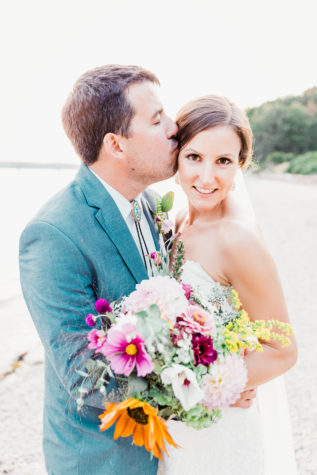 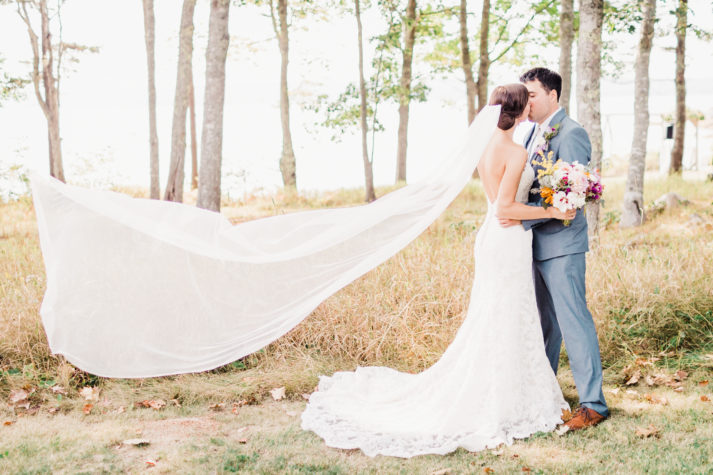 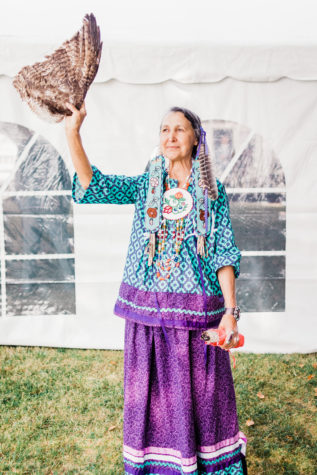 Joelle and Johnny met at Reggae Fest 2014 at Sugarloaf and had their first date at Fiddlehead Restaurant in Bangor, where Joelle was living. The evening went so well that Johnny stayed at his family’s home, on the Penobscot Native American Reservation in nearby Old Town, so they could continue their date through the weekend. “We never looked back,” says Joelle, who was then in her fourth year of osteopathic medical school at the University of New England in Biddeford. They soon met each other’s families, and four months after Joelle moved to Massachusetts for her residency, Johnny joined her.

As their two-year anniversary approached, Johnny developed a ruse  to get Joelle to the beach at dawn so he could propose, setting the alarm on his phone to go off sporadically, pretending it was a telemarketer on the other end. In Maine for the weekend to celebrate, Johnny had the alarm go off at 4 a.m., said he couldn’t go back to sleep, and asked Joelle to go with him to Goose Rocks Beach in Kennebunkport to take photos of the sunrise. He popped the question with a ring he had made with  a stone from Joelle’s family, gifted to him by her mother. They were married on a property a half-mile from Joelle’s family’s home in Blue Hill, with views of Cadillac Mountain and Blue Hill Harbor, and their dog, Boba Fett, as the ring bearer. Johnny and his groomsmen wore traditional native bolo ties handmade with glass beads, sweet grass, and porcupine quills—one of several nods to his family’s heritage, made by a Mohawk woman, Hilde Barnes. “Every aspect represented us in some way,” says Joelle.

CEREMONY: It was important to the couple that they pay tribute to the Penobscot Nation in their wedding ceremony. They said their vows under an arbor built by Joelle’s stepfather and decorated with local cedar, which in Native American culture symbolizes good luck. Johnny’s grandmother offered a traditional prayer and the couple drank from a Native American horsehair wedding vase.

MENU: Bianco Family Catering in Brooklin, which Joelle had worked for during her summers in college, provided a bountiful spread that included smoked salmon, smoked mussels, and Bianco’s Italian sausages among the appetizers, and a barbecue buffet with chicken, smoked brisket, and baby back ribs grilled on site. Dessert was Toni’s Famous Whoopie Pies, and Johnny’s mother hosted a late-night panini bar. 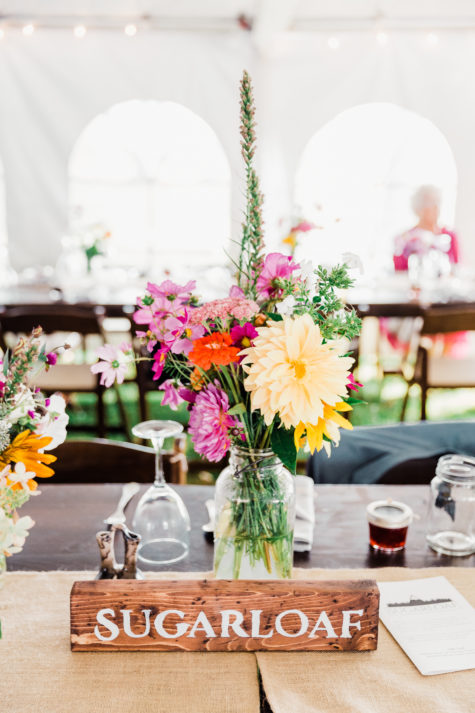 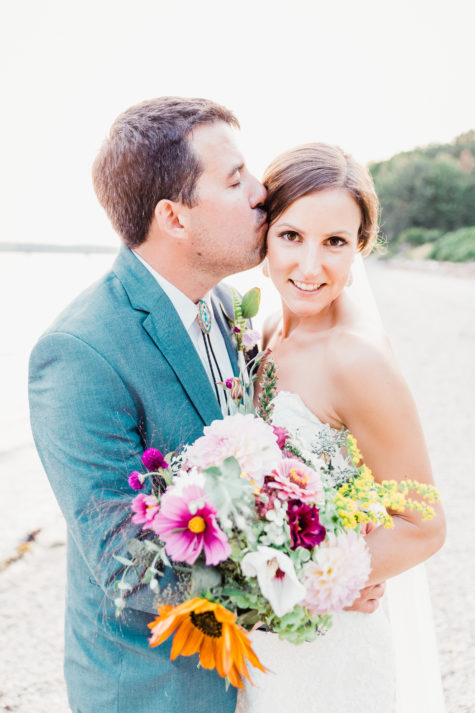 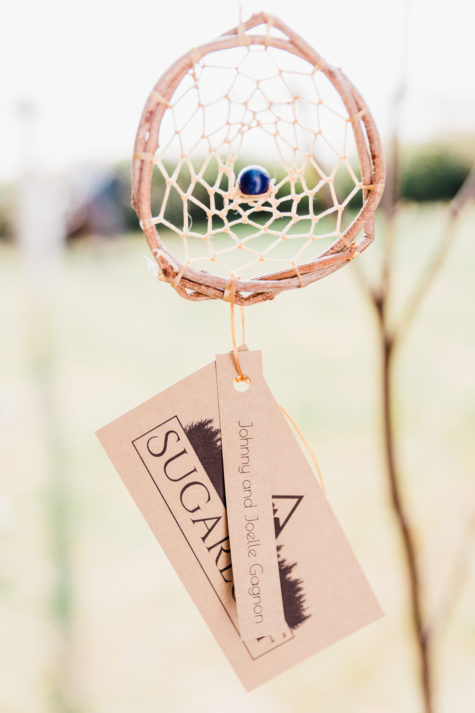