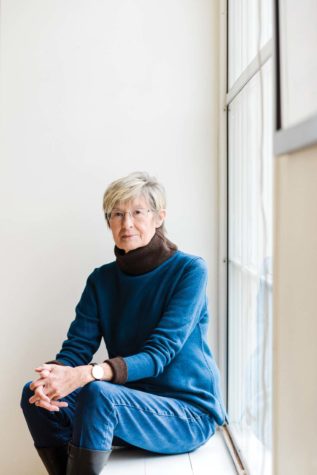 As an environmental scientist, Dr. Susan D. Shaw’s work over the last three decades has focused on the toxic exposure of people and animals to hazardous chemicals. In 1980, because of her background in both film and public health, photographer Ansel Adams commissioned her towrite the first book on health hazards of photographic chemicals. The book, Overexposure, published in 1983, launched her early career and ultimately transformed the field. In 1990, she founded the Marine and Environmental Research Institute in Blue Hill following a mass die-off of 20,000 harbor seals in polluted waters of Europe. Over the next two decades, the center’s research focused on understanding the health impacts of toxic chemicals on ocean sentinels, like seals, which can provide advance warning of risks to humans. Named a Gulf of Maine Visionary by the Gulf of Maine Council on the Marine Environment in 2007, Shaw was credited as the first scientist to reveal widespread contamination of fish and marine mammals in the Gulf of Maine by flame retardant chemicals. She was also the lead scientist on a 2013 study of San Francisco firefighters that investigated the role of occupational chemical exposures in their high cancer rates. She has since provided scientific testimony for safe chemicals policies in Maine to benefit firefighters and all Maine residents.