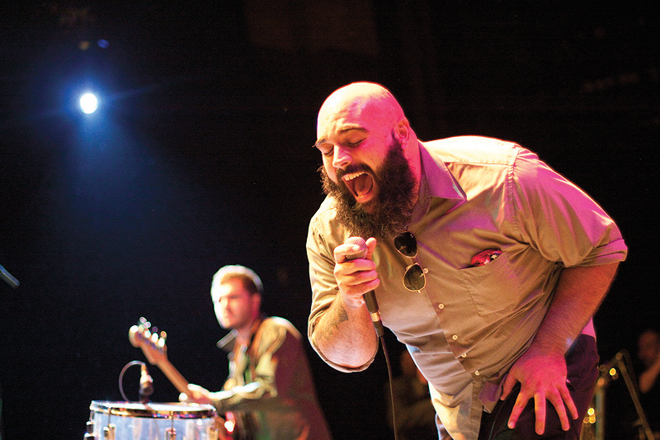 Billy Lynch, of Deep in the Belly Management, reports that This Way will release a ten-song album described as a Nashvilleinfluenced departure from the pop-rock feel of their previous work. Marion Grace is in the studio recording the follow-up to their debut, Lying Down Looking Up, and expects to release the record later this year. Dan Capaldi (formerly of The Cambiata and currently the Holy Boys Danger Club drummer) is set to release a self-titled album as Sea Level, produced by Noah Cole and with artwork by Robbie Kanner.

In October, ten Maine bands traveled to New York City for the CMJ Music Marathon & Film Festival. Maine magazine and the Shipyard Brewing Company sponsored a HillyTown party at the Rock Shop in Park Slope featuring three of these acts. Luke’s Lobster served up lobster, shrimp, and crab rolls to complete the Maine experience. In Portland, the State Theatre’s return has been consistently attracting large audiences, with a variety of local bands rocking the renovated stage.