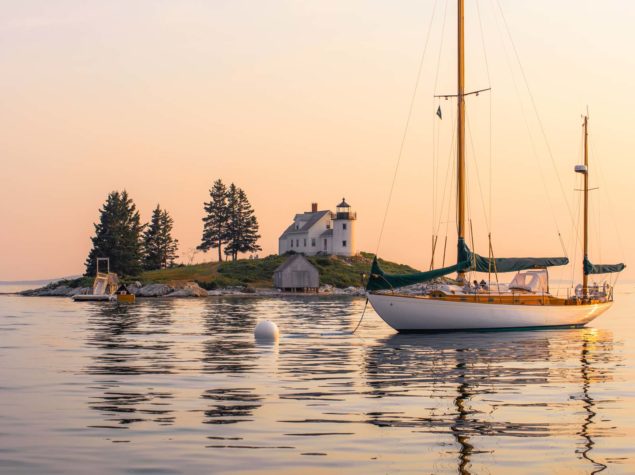 Spreading out into Penobscot Bay, Deer Isle is home to quintessential coastal vistas, a legacy of artisans, and Maine's most productive lobster port 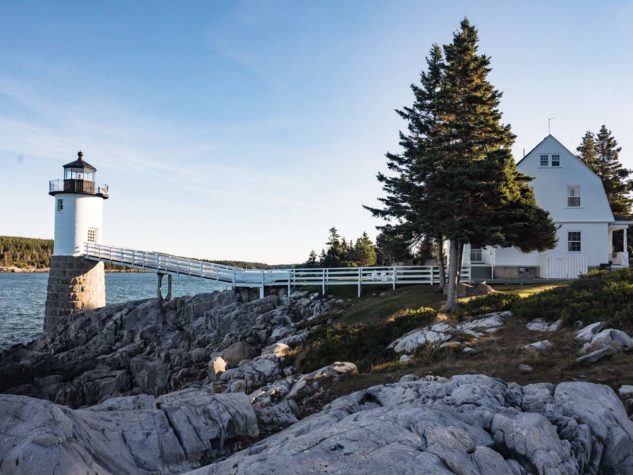 From Stonington on Deer Isle, Isle au Haut with boat-woman and author Linda Greenlaw, off we go. 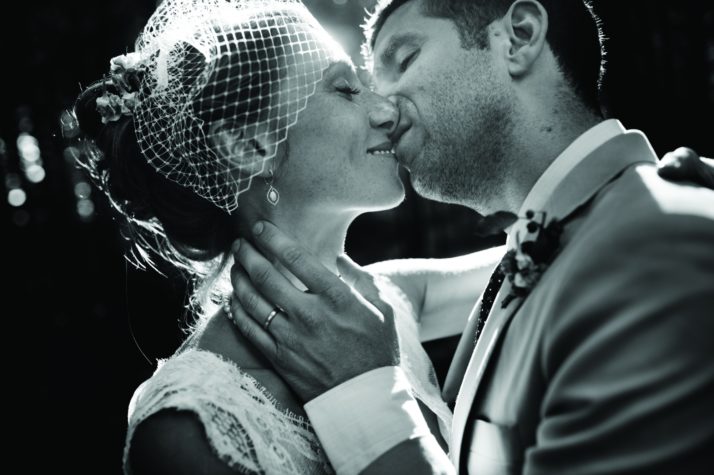 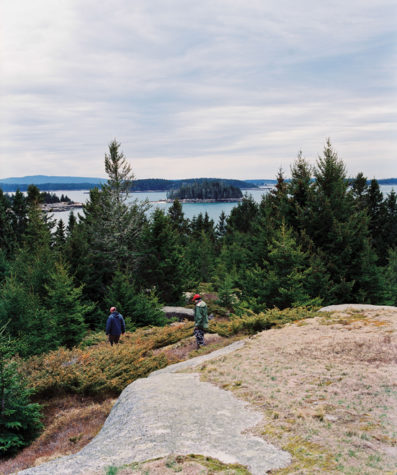 LOCATION-August 2013 By Sandy Lang Photographs by Peter Frank Edwards I have this dream of sea kayaking again to some of the uninhabited islands of granite and spruce near Stonington. A half-day trip once with friends in balmy August is 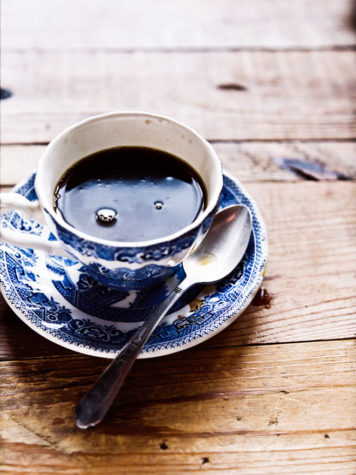 EAT-October 2011 By Sandy Lang Photographs by Peter Frank Edwards Back in the car to meet three who are coaxing the roast in Maine.     Certain things must be done at the cabin in the morning. First, we open the 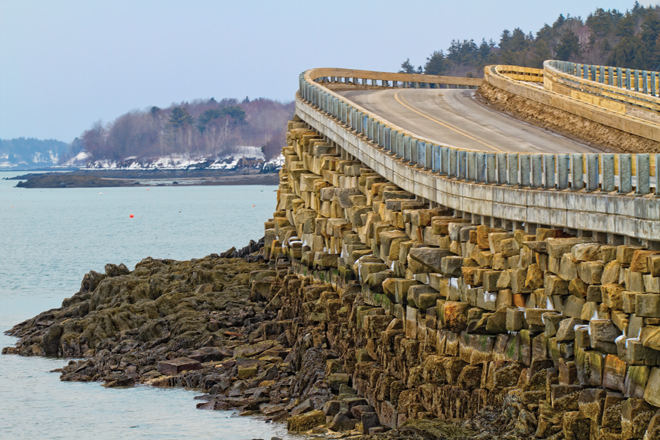 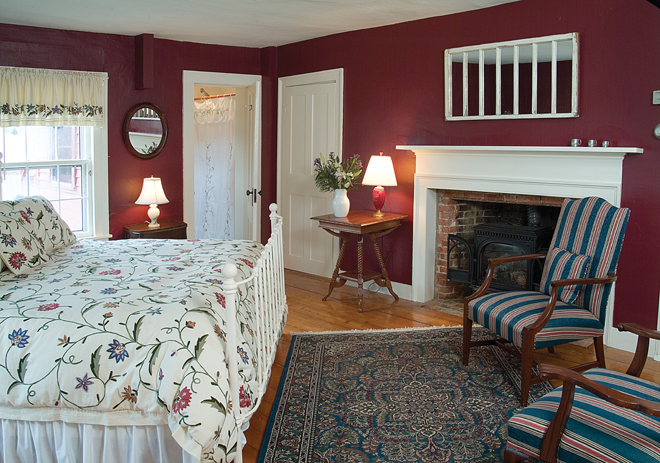 Located in Deer Isle Village, this historic building dates back to the eighteenth century.   When Ignatius Haskell built what is now the Pilgrim’s Inn in 1793, on a land bridge between the sea and Mill Pond, it was intended

August 2011 | By Melissa Coleman | Illustration by Josh Brill 48 hours of our favorite places to explore, view, eat, and stay   My first encounters with Deer Isle still define for me this enigmatic island located off