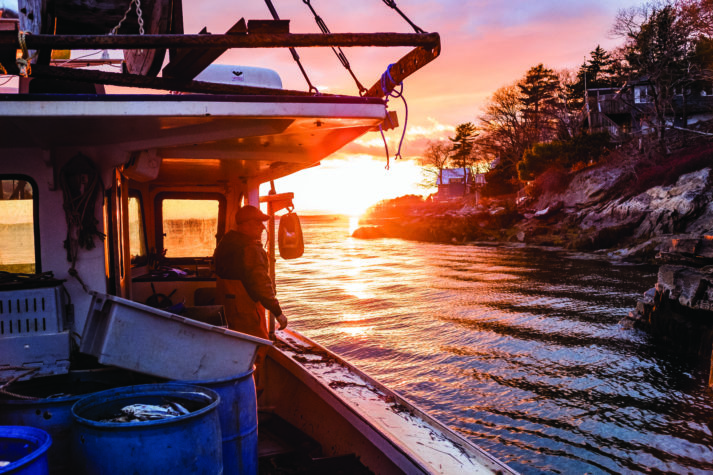 Lobster and stories on Chebeague Island and a fishing boat with Alex Todd and his sons—part of a family heritage of more than ten generations on Casco Bay. 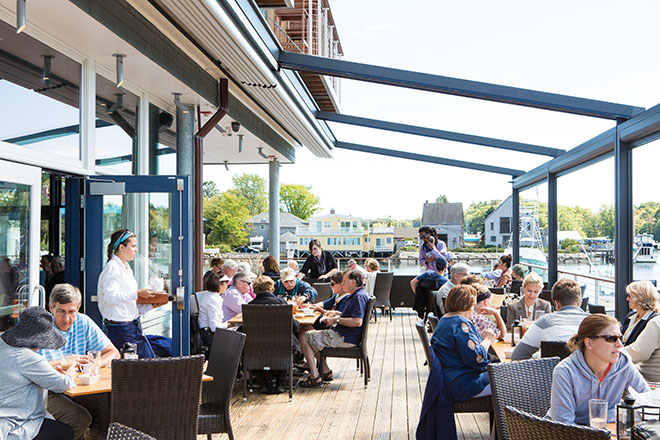 Maine has its fair share of delectable dishes, but what pairs flawlessly with briny raw-bar options and savory entrees? A beautiful setting -something else Maine has in spades. Here are some scenic destinations where window seats and tables on the 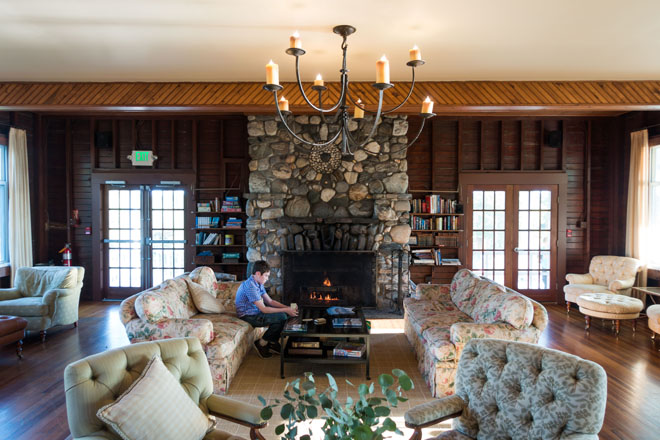 The summer natives return year after year, and generation after generation, joining year-round residents who are proudly independent on this Casco Bay island thats less than two miles by ferry from Yarmouth. The peas are up, and one of the 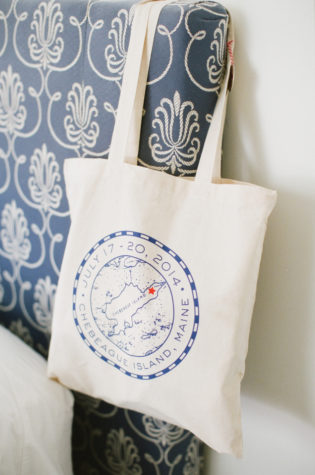 July 19, 2014 | Chebeague Island Inn Photographs by Meredith Perdue   Eric and Tamara each grew up speaking two languages. Eric’s mother is Cuban and immigrated to the United States in her teens. Tamara’s parents were Serbian and came 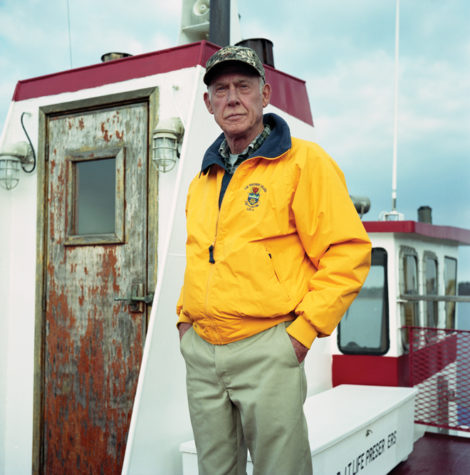 Q+A-May 2010 Photograph by Leah Fisher Arsenault   NAME: Leon Hamilton Age: 62 Occupation: Licensed boat captain on the Islander How long have you been a captain? Twenty years. But it’s all I’ve ever done, all my life, is run boats. First things I get