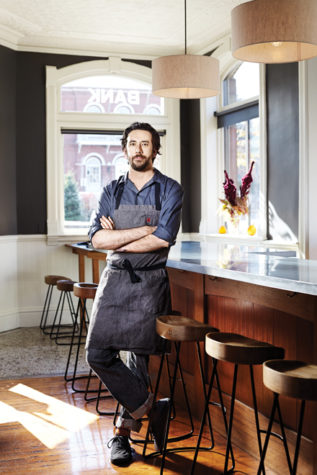 “They take moose seriously here,” observes chef Jason Paul with a laugh. He sits across the table from me, lounging back in his seat, arms crossed and baseball hat slightly askew. He is recounting his first impression of Maine, when 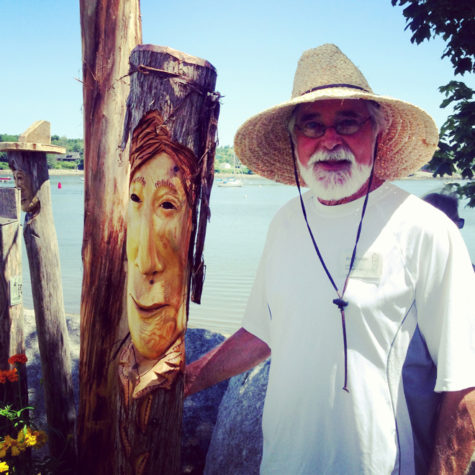 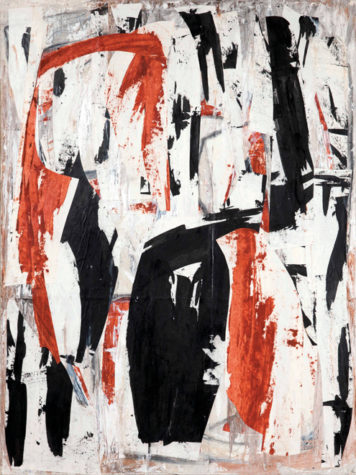 SEE-September 2013   Daniel Anselmi’s April 2013, oil on paper collage on canvas, 40” x 30” “I feel the title captures the battle that erupts during April; the blackness of winter dueling with the hope of spring, each one vying for 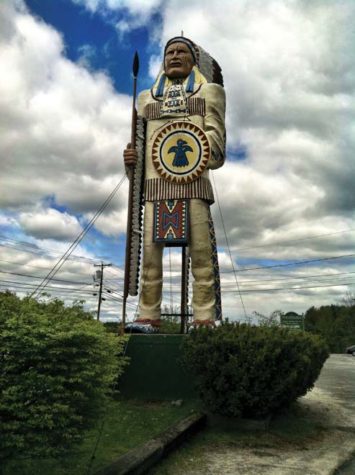 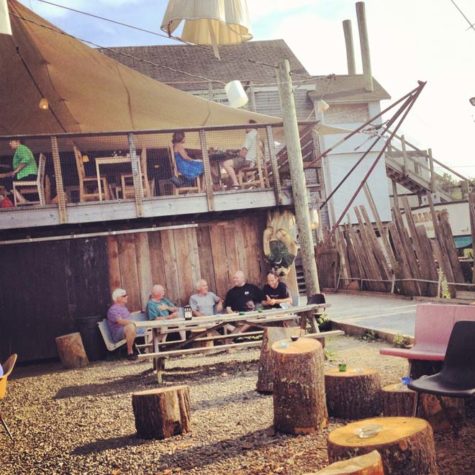 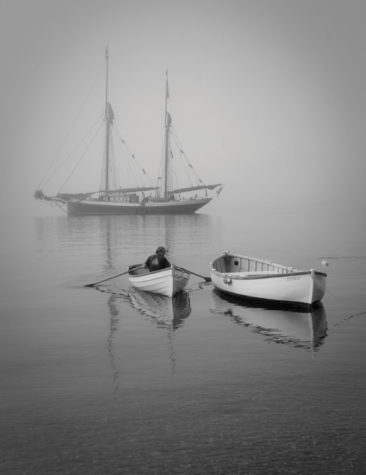 SEE-August 2012 Neal Parent’s Captain Comes Ashore 2011, gelatin silver print, 26″ x 12″ “The photo was taken on the uninhabited island McGlathery during a lobster bake as part of a photo workshop. The fog had settled in, but for a moment 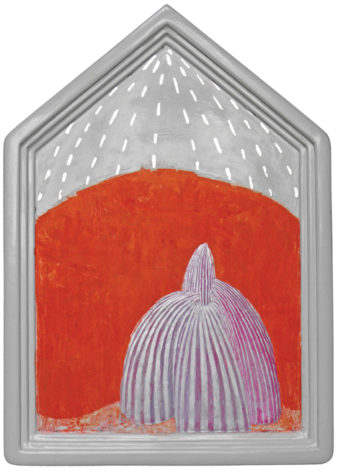 SEE-May 2012 By Britta Konau   A Man of Many Hats   Not only does Freddy LaFage juggle a lot of obligations, he also wears a lot of hats, all the time, and the funkier the better. I recall a

DRINK-September 2011 By Tyler Boucher Illustration by Eric Hou David Carlson, Marshall Wharf Brewing Co. What’s on tap for the fall? “Our biggest event of the year is our MARSHALL WHARF BEER AND PEMAQUID MUSSEL FESTIVAL, which takes place the Saturday

Each month Joe Ricchio gives local insight into his favorite places to eat and drink. He recommends that you pace yourself as you Eat Maine. 1 | Chase’s Daily  I’m told by some of the regulars that I have the