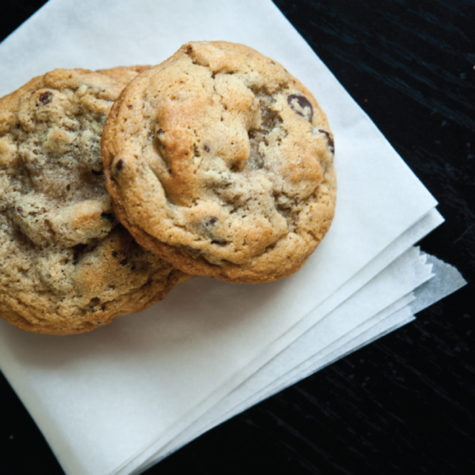 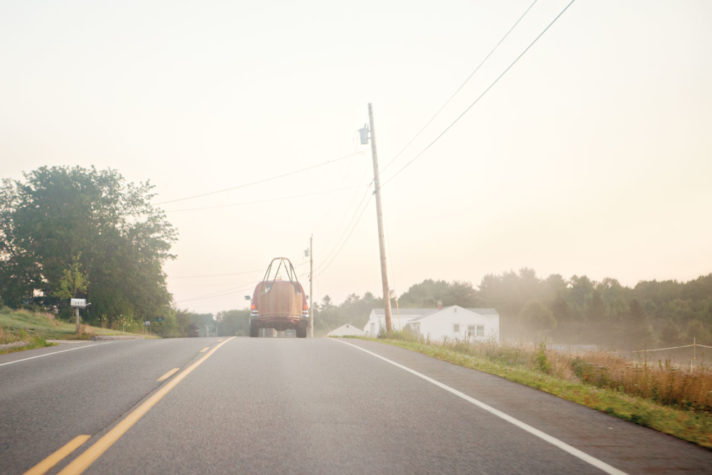 By Chelsea Holden Baker Photographs by Kristin Teig We did not take to the sky like a bird. We did not soar. We were born aloft in the lightest sense of the word—like a spore or downy seed. And we

Each month Joe Ricchio gives local insight into his favorite places to eat and drink. He recommends that you pace yourself as you Eat Maine.   1 | The Cheese Iron Contrary to popular belief, a cheese iron is a tool

FEATURE- July 2011 By Maura Ewing Photographs by Cara Slifka Celebrate survival. Spread hope. Honor loved ones lost. In the four short years since its creation, Tri for a Cure has become one of the most popular events in the 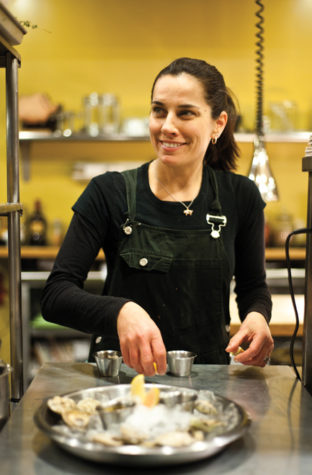 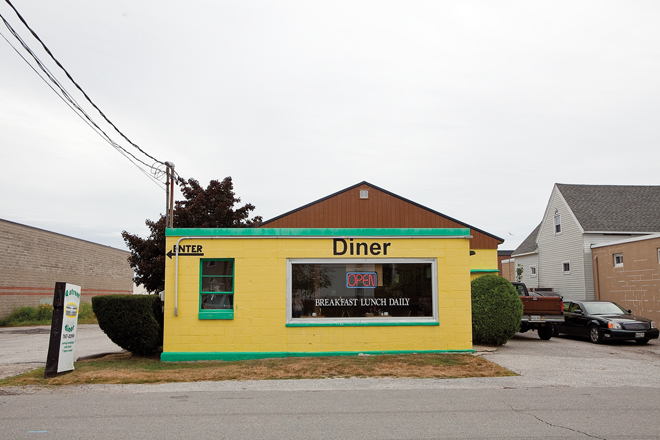 A-LIST-October 2010 By Joe Ricchio Photograph by Kate Kelley   01 A1 Diner Though I decided to keep it simple and get the burger made with beef from a local farm, the options here are more diverse than those at 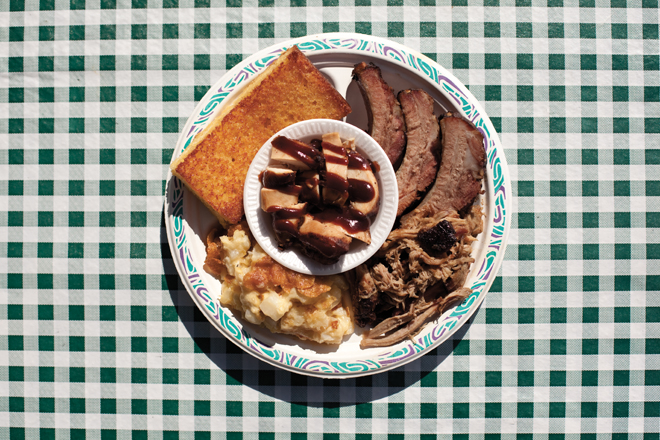 September 2010 By Joe Ricchio Photographs by Jonathan Laurence     01 Smokin’ Good BBQ The meaty, falling-off-the-bone ribs are dry-rubbed Memphis-style and served out of a roadside trailer. The dining room consists of picnic tables and Route 2 — 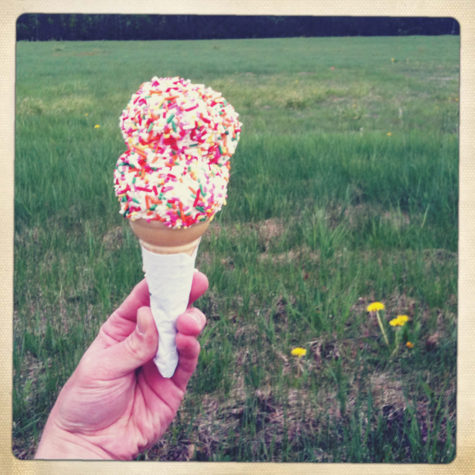 A-LIST-July 2010 By Joe Ricchio Photographs by Jonathan Laurence   01 Tubby’s Ice Cream I would recommend enjoying your Frozen Frenzy with snickers and heath bar in an Adirondack chair beside the Old Mill Pond, while listening to Kenny Loggins