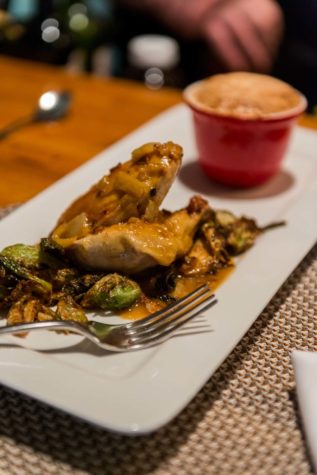 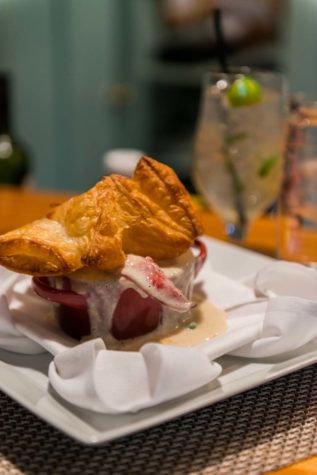 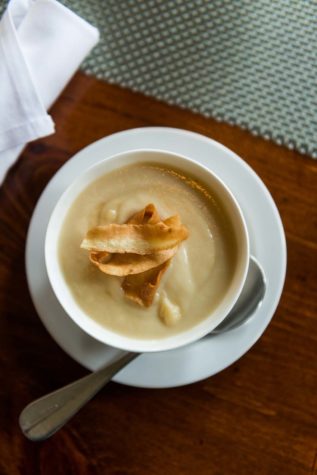 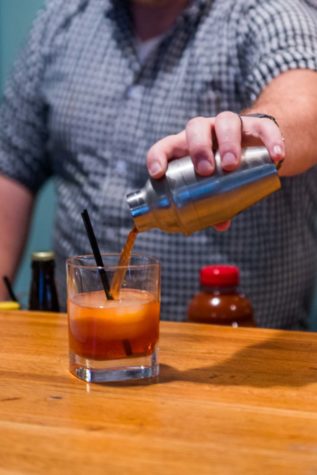 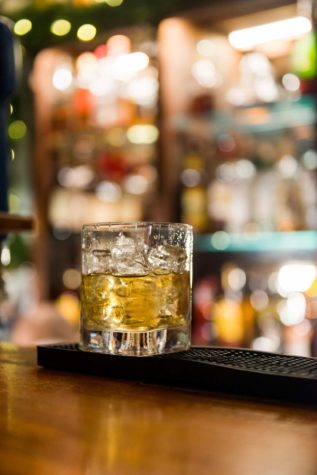 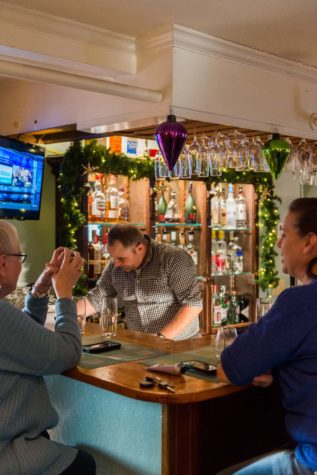 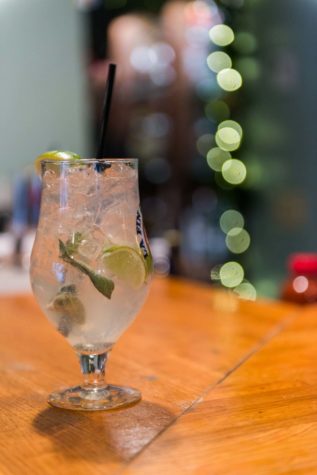 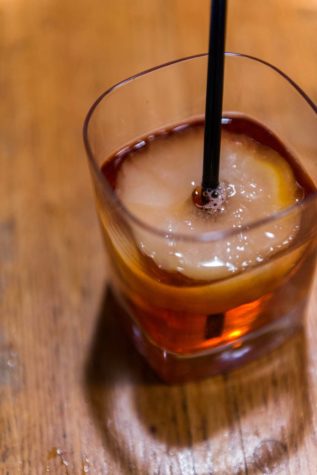 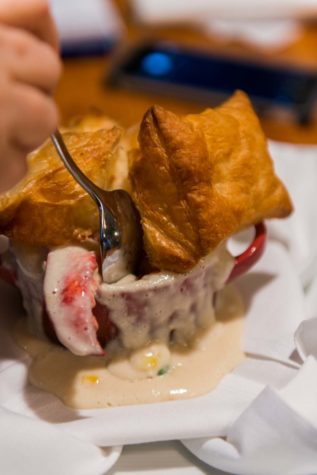 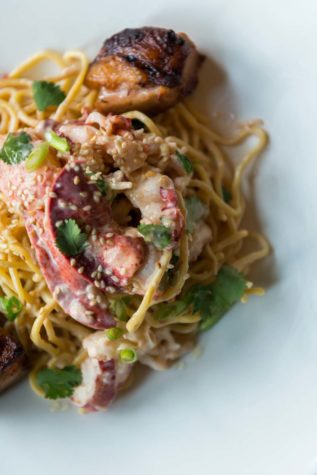 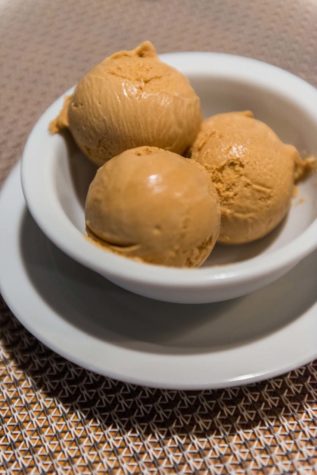 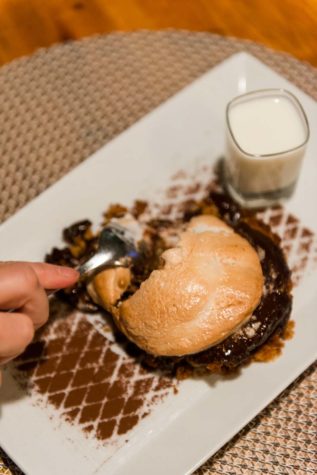 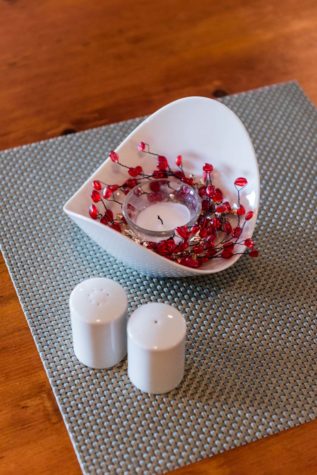 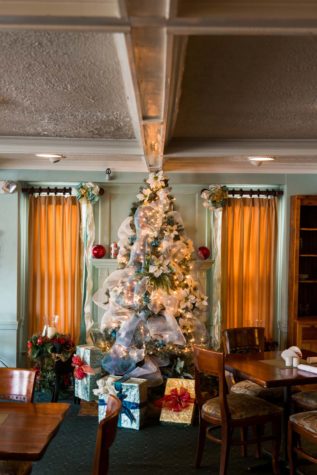 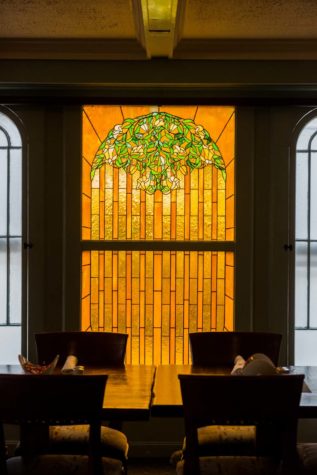 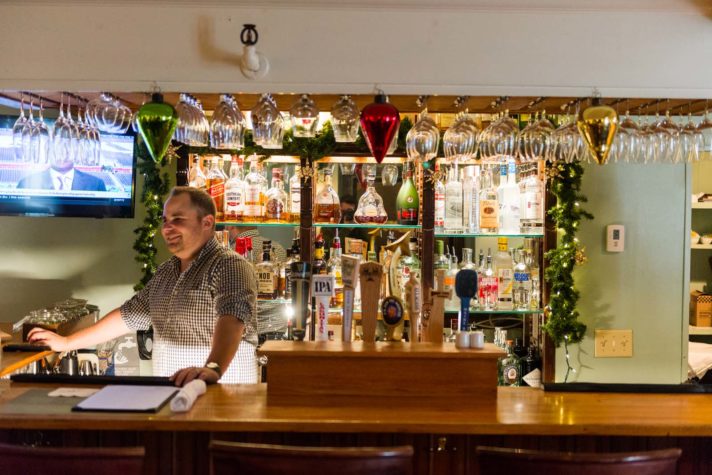 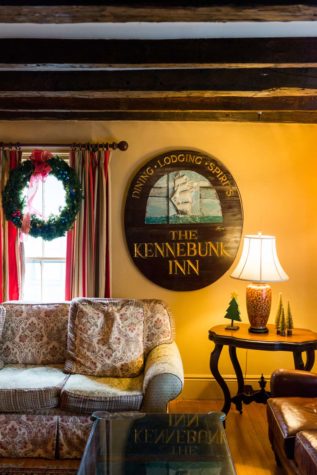 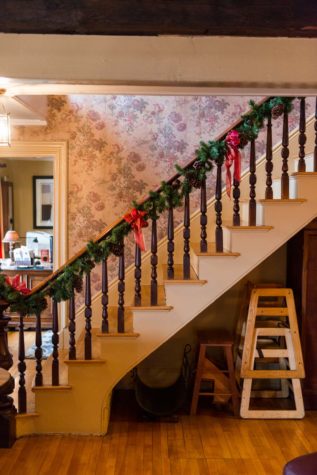 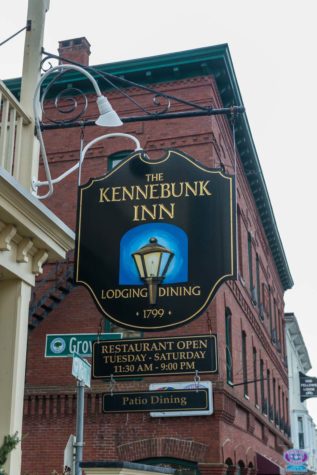 Academe at the Kennebunk Inn

By the time Brian and Shanna O’Hea moved to Maine 15 years ago, they’d already had some exceptional and interesting cooking and hospitality experiences. There was Shanna’s stint as estate manager for a well-known and wealthy family in New York, as well as her time spent as private chef for a New York City society matron. During her tenure there, as one of a staff of 13, she worked closely with a French pastry chef, learning the classic techniques. She uses that knowledge at Academe and still considers that French gentleman to be a mentor. Brian took a different path; after interning in both front and back of the house at Walt Disney World Resort, he became executive chef at a college on Long Island. Missing the fine dining cuisine, he accepted a sous chef position at a country club in Connecticut. When the opportunity arose in Maine, they were more than ready.

The couple, who met as students at the Culinary Institute of America, were still in their 20s when they purchased the Kennebunk Inn in early 2003. Brian had never been to Kennebunk, but Shanna was familiar with Maine, having spent time in Harpswell at a family cottage. Her parents were instrumental in helping them find the inn and are now co-owners. “We closed on the purchase at 10 a.m., had a staff meeting at two o’clock, and opened for business at three,” says Brian. “The first month was crazy.” The transition was eased by the addition of Diane de Seversky, who brought a team with her from the Black Point Inn, to handle operations. “She was integral to knowing Maine and our clientele,” Brian explains. “It allowed me to get back in the kitchen.”

Originally the inn had two separate restaurants and menus: a pub and a fine dining room. That didn’t make sense to the couple, so they took the best of both and opened Academe. The name, (pronounced Ack-a-deem) pays homage to the rich educational heritage of New England and the O’Hea’s commitment to mentoring young chefs in internship and externship programs. “We’re always learning, and we love sharing our knowledge,” says Brian. The restaurant’s focus is re-imagined comfort foods, childhood favorites that have been elevated. The best example is the lobster pot pie, an old favorite reworked. The Le Creuset cocotte overflows with a rich lobster stock loaded with plenty of lobster meat, Maine potatoes, corn, and peas. It’s topped with an impressive crown of golden puff pastry, handmade by Shanna. The lobster pot pie put Academe on the map when it was featured on the Food Network show The Best Thing I Ever Ate in 2011. The savory dish also appeared in Oprah Winfrey’s magazine, O, as a favorite. The popularity of the pot pie brought recognition and a demand for it to be shipped all over the country. Cost made that prohibitive, but the O’Heas teamed up with a shipping company that specializes in food, allowing them to send the delicate pot pies anywhere. “Once we got the pot pie on television,” says Brian, “it was all good.” If you can get beyond the pot pie, the rest of the menu is full of excellent offerings, such as the lobster lo mein, Shanna’s entry for the Lobster Chef of the Year contest in 2014. The chilled miso noodles have a little kick from sambal oelek, a spicy chili paste, and lots of cilantro. Poached lobster and chunks of Asian-style pork belly contrast nicely, and the whole dish is a delightful change of pace. Brian also does an excellent lobster pizza, with an herbed alfredo sauced, also chosen as an Oprah favorite. But it’s not all seafood at Academe. Roast chicken breast is served atop Brussels sprouts with a flavorful apple and bacon pan jus. Alongside is an irresistible smoked sweet potato soufflé complete with house-made marshmallow. I found myself going back for just one more bite several times. Shanna’s pastry skills make dessert an absolute must. She makes several kinds of ice cream each day, including root beer to go in a “reverse” root beer float with vanilla soda. The signature s’more is a decadent dessert, good for sharing. Most of the desserts are available in “moderation” portions, slightly smaller sized for those who want just a taste of something sweet.

Shanna and Brian get new ideas from many of the culinary festivals they attend, all around the country. They’re regulars at Walt Disney World Epcot International Food and Wine Festival, Sugar Land Wine and Food Affair in Texas, Ocean Reef Food and Wine Festival in Florida, and several more. “We meet so many people at these events and see what everyone else is doing,” Brian tells me. “We always see something new that helps us elevate our game. Travel fuels us.” The couple are passionate about what they do, and that shows up in their food, whether it’s serving 900 meals at a festival, or one special dish at a time at Academe. 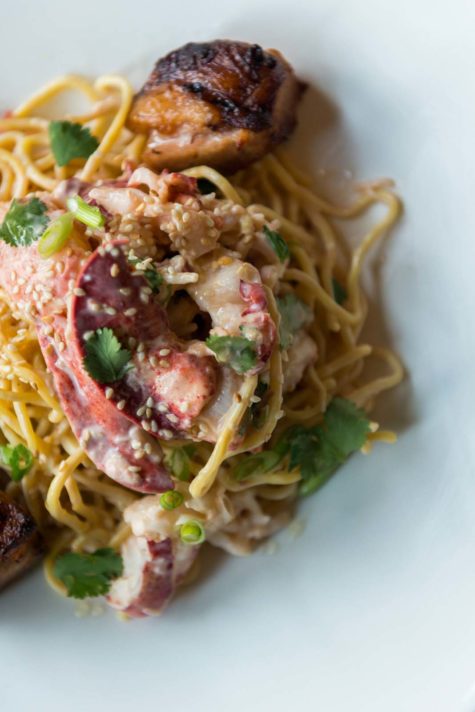 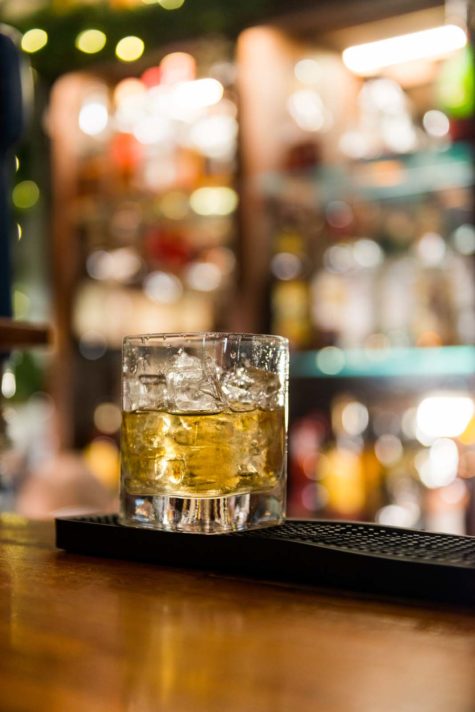